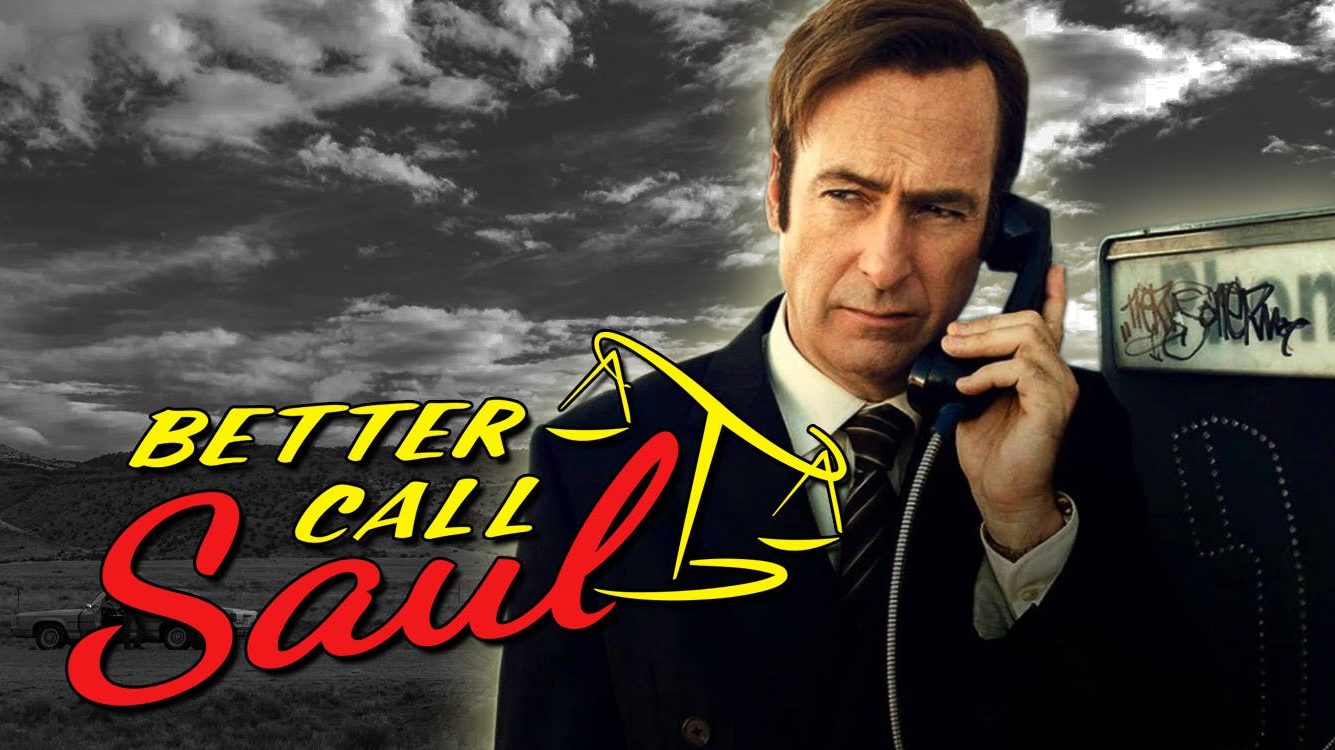 The universally admired crime-drama ‘Breaking Bad’ is writer-producer Vince Gilligan’s claim to fame. Set in Albuquerque, New Mexico, the plot unfurls the life of the fictional Walter White and his drug empire. The show grabbed audiences through a faultlessly engaging script and star performances, including Bob Odenkirk as Saul Goodman – an Attorney. After its final season in 2012, Gilligan renewed his hunger for this plot through ‘Better Call Saul’ (‘BCS’). Serving as a spin-off prequel to ‘Breaking Bad’, BCS’s protagonist is the very same Saul Goodman who is appointed as White and Pinkman’s attorney in the parent show.

Exploring events between 2000-2008 in Albuquerque, New Mexico; this crime drama is a tale of the rise of Saul Goodman. Formerly Jimmy McGill, the first four seasons follow the life of a public defender and his frustration. Each of the first four seasons showcase how McGill’s steadily growing greed and questionable morality permits an association with Mike Ehrmantraut (Jonathan Banks), a crime-cleaner, hitman, and a surprisingly all-loving grandfather. As the credits roll for Season 4, we see continued subtle support from Kim Wexler (Rhea Seehorn) through the plight of McGill who now announces that he will practice under the name of Saul Goodman.

Following suit from the Season 4 climax that audiences awaited from the very beginning of the show, the journey of Saul Goodman – the criminal defense lawyer for the drug cartel – officially begins. While Howard from HHM attempts to hire Saul, Saul is tied up with the dual-role of assisting Salamanca and being a lawyer. Barely able to piece his obligations together, Season 5 explores various facets of the once-boy McGill’s transformation into the desperate-to-adult Saul.

Saul: Tuco? [pause] Oh, sure, sure! Yeah, I see the family resemblance. Your cousin makes quite an impression. He has a huge heart, and… a serious passion for justice.
Lalo: He’s got a temper, huh?
Saul: I hadn’t noticed. Uh… How is your lovely abuelita?

The cartels are always at war. In this season, the feud between the Salamancas and Gus is a game that leaves the most beloved players of BCS rather confused. While the audiences are aware of all the game-twists that are to happen, the gravity with which they occur leaves viewers spellbound. Saul is put through a trial of fire that does not test his legal skills alone. His survival instinct is for us to witness in arguably the best episode of the season, “Bagman” directed by none other than Gilligan himself.  He’s cornered into doing extra-legal activities by the now-jailed Salamanca who needs to be bailed out.

Leaving no room for negotiation, Saul obeys Salamanca’s request which serves as the chief quest of this season. Admittedly, this unravels Saul’s temptation to be friends with the cartel and avail the benefits that come along with it. Without giving out too many spoilers, this chief quest causes Saul to be put under physically frightening circumstances with Mike as company. The season captures engaging aspects of Saul’s personality that form the meat of this season. Particularly exciting is the introduction to the world of the Salamancas. As crime families go, the Salamancas are your standard bad boys – loud, brash, drug-taking big boys who always get their way.

Jimmy: Heh, it’s perfect! They already know me, I know them, what’s not to love? [pause] Kim, I can’t go back to being Jimmy McGill. [sighs] Jimmy McGill the lawyer is always going to be Chuck McGill’s loser brother. I’m done with that. That name is burned. This is a fresh start! This is how I move forward, and… I like it!
Kim: [pause] Sorry, I-I just can’t see it.
Jimmy: It’s okay. You will.

Mirroring these fascinating traits of Saul, Kim Wexler’s parallel narrative showcases her true allegiances. Having to tackle demands from Mesa Verde, her biggest client, Kim also rediscovers the legal ethics she abides by. She goes through unorthodox measures to please her client while providing a solution that best represents her morality. Bordering on illegal, Saul and Kim go through strange journeys through their days. However, their nights present cathartic conclusions on their current beliefs on ethics. The two have always shared a subtle relationship that attempts to understand the other’s needs without imposing an expectation from the other.

Watching Saul (still Jimmy at home) and Kim in the balcony of the house they share, sipping on a beer, quiet in each other’s company is calming. They share wondrous revelations as they talk to one another, often unfolding an already-known heart to the show’s audiences. Most memorably, the two often role-played the people in their lives, talking as them to either reinform each other of their intentions or to merely add a good laugh at the end of a monstrous day. Subtle devices allow for an intimacy that audiences were yearning to understand. Yet, this calm does sound like a loud bugle welcoming an impending storm.

A subtle but panic-inducing insertion is the black and white overtures of Saul working at a Cinnabon bakery outlet in every other episode. He’s sporting a mustache; not letting viewers ascertain if this is from before Breaking Bad or after. The showrunners are not clear on the timeline. One can only wonder – what makes Slippin’ Jimmy change his identity a third time?

While we wait for the final sixth season rumored to release in 2021, we wonder what phases Saul will showcase before finally reconnecting with White and Pinkman. It does hurt to know that the character of Kim Wexler is never heard of or mentioned in Breaking Bad. What happens to her?

Let us know what your predictions are in the comments below!