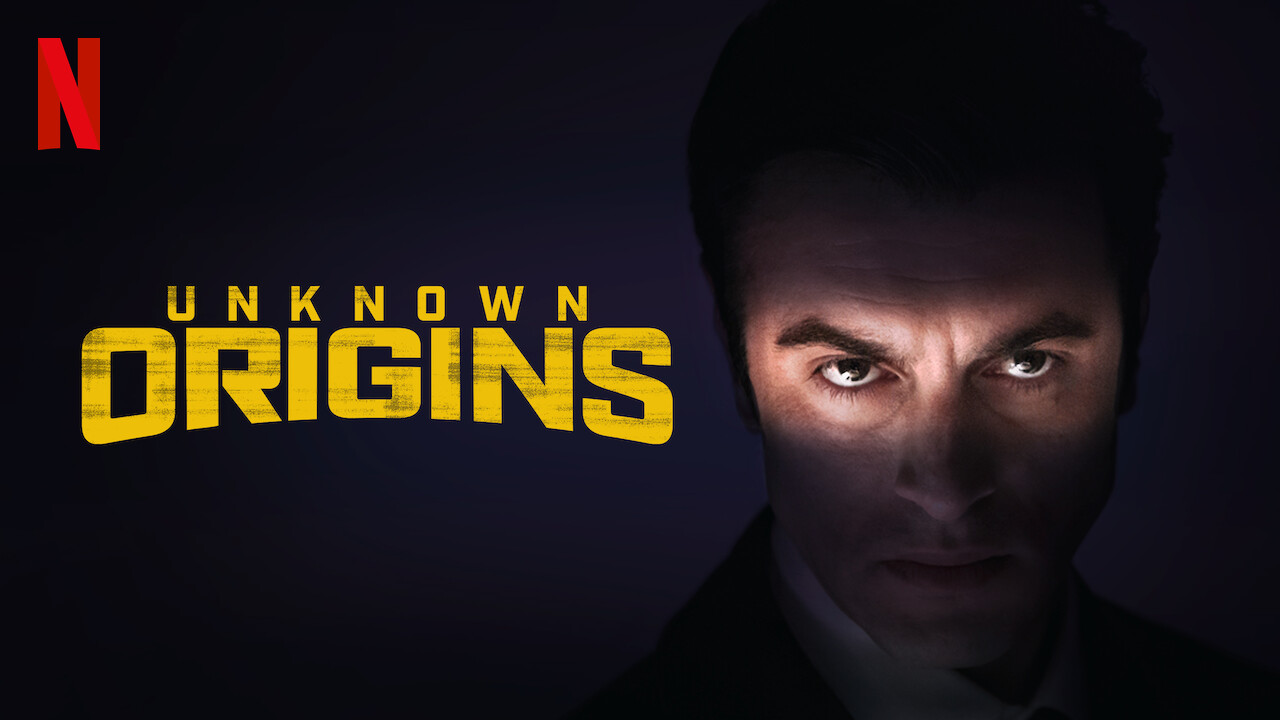 With its worldwide release today, the Spanish movie ‘Unknown Origins’ evokes a smile among a very butt-hurt bunch. Ever since the pandemic began affecting the release dates for Marvel movies, fans of this genre are increasingly restless. Filling this void, ‘Unknown Origins’ brings fans a crime thriller whose drama matches the telenovela style of storytelling – a touch of comedic tragedy. Originally titled ‘Orígenes Secretos’, this story is of the birth of a new hero in the city of Madrid. It is an adaptation of David Galán Galindo’s 2016 novel.

“The best cops are the ones with that stupid sense of duty. It’s the angry ones that end badly.” – Cosme

The protagonist of this action movie is David (Javier Rey) – a cop who has recently transferred to the Madrid Police Department. He takes Cosme’s (Antonio Resines) title, who is an elderly police officer due to retire. As Cosme attempts to show David the ropes, they arrive at their first crime scene. To their surprise, this isn’t the kind of first case that David should’ve witnessed.  The medical examiner Bruguera (Ernesto Alterio) explains that the murderer has taken a great effort to ensure that the corpse was presented this way. Eerily, Cosme and David are both forced to wonder why.

“My brother was a Gryffindor. I’m a Slytherin.” – Jorge

Cosme’s son Jorge is an entertainment store owner, specializing in superhero merchandise. That very night, when Cosme casually speaks to Jorge about the strange events of the day, Jorge reminds him that this is quite similar to what happens in the Hulk Origin Story! Yes, Hulk, from the Marvel Universe! Very quickly, more staged murders take place, resembling plots from other famous origin stories.

With Jorge being able to connect the dots so easily for very different reasons, David is forced to work with him. Jorge also informs audiences that he studied philosophy in university, which is “very similar to studying modus operandi in criminology”. Together they discover other cult collectibles in this investigation, including the likes of Game of Thrones and Kill Bill. In fact, it is Jorge’s knowledge of all the weaponry used in Lord of the Rings that leads them closer to the killer. Realizing that David is out of his depth, he spends EUR 145 in Jorge’s store to learn more about this “frivolous” world. This is the premise of ‘Unknown Origins’, the plot of which needs no more telling.

“It’s from China. They banned it in Europe ‘cause it’s fucking nasty.” – Jorge

As Jorge takes a larger role in the movie, the writers indulge in a very interesting plot point: the duality of masochism. David is a relatively poor and traditionally good-looking police officer. Jorge is a successful entrepreneur who was bullied in school for his weight. The contrasting characters bring forth an important perspective on money & power that forms the basis of the investigation itself.

The various reactions of secondary characters pick viewers out of their realities, dropping them onto a fantasy and picking them back up to drop them onto a different spot in their reality. This constant exchange between the crude reality of crime & police duty and the superhero fantasy stretches the narrative. David and Jorge’s investigation acts like the elastic band on which the plot is weaved. David’s boss, Norma (Verónica Echegui), is an interesting facet that anchors both opposites.

“Superhero? That’ll be stupid anywhere, but far more in Spain. Don’t be an idiot. What Spaniards have the least faith in is heroes. While England wrote King Arthur, we wrote Don Quixote. We think only a mad man does good.” – Cosme

With more pretend action and designer costumes that aim to compete with Edna Mode’s creations, the writers bring forth a very gripping thought. What triggers a hero complex? Is that the objective of a villain? Drawing parallels to Batman and Joker, the writers do a great job of evoking a much-needed discussion among viewers. The scriptwriter also throws in a hint when he gives the serial killer the same pen-name as himself.

‘Unknown Origins’ is not a great superhero movie in terms of action or drama, despite being categorized as an action thriller. In my view, the film is a well-thought casual montage of every relevant & known superhero reference that corroborates the Hero Complex narrative. Jorge’s character adopts a Jack Black persona, while David is very Henry Cavill. With a tone that is a little more serious than 21 Jump Street, viewers still get to enjoy the drama from death and mayhem, with a climax that IRL vigilantes-at-heart only ever hope to come true. It is undeniable that the writing is a labor of love and major fanboying on part of both writers.

Let us know what your thoughts on ‘Unknown Origins’ are in the comments below.

Check Out Our Previous Post on Ghost of Tsushima Review or You can also check our Movie Archives for more movie reviews.