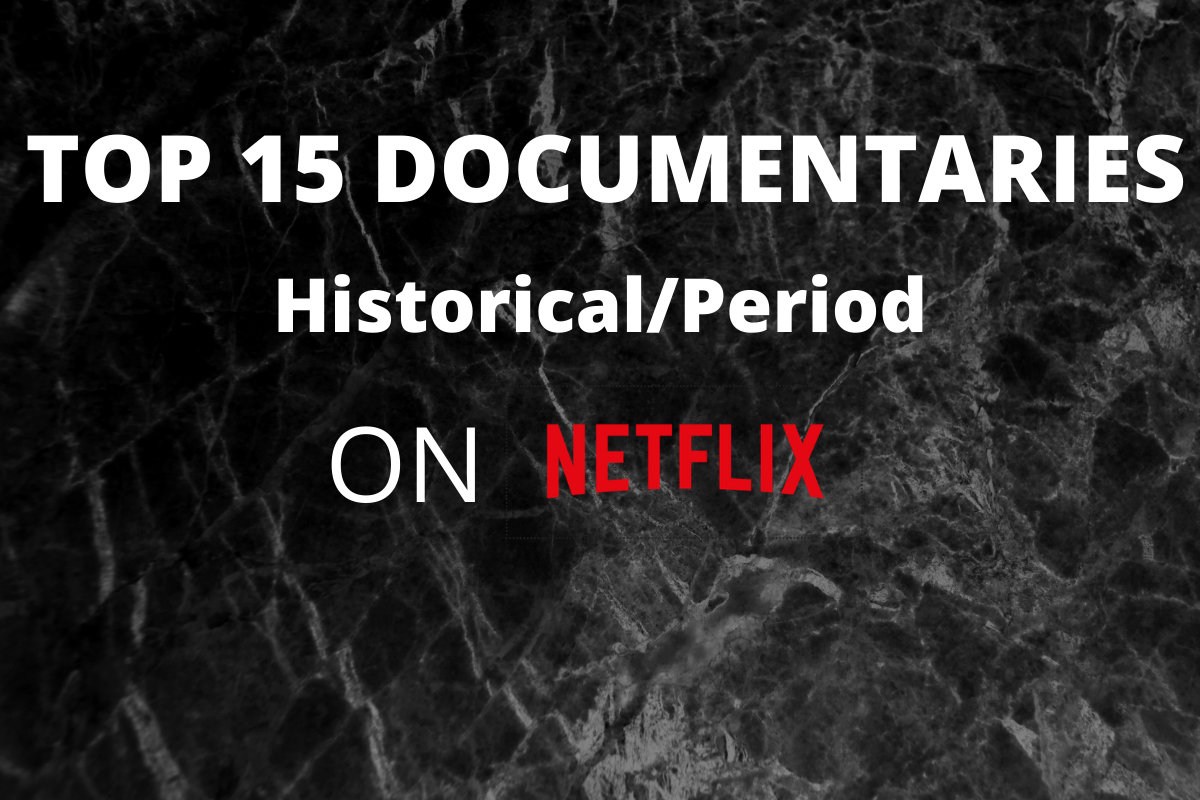 What makes a great historical documentary? Is it the experts, subjects, or editing? I would say, it is a mixture of all factors– a blend that can make you go back in time. A great documentary can make the viewer feel like they’re Indiana Jones, exploring all the experiences lived. Information is key, authenticity should be the number one priority, granted it is a balancing act, entertainment needs to be considered too.

In a time when tremendous changes were happening all over the world, Russian went through several monumental changes in a relatively short span of time, and one of those being the end of a royal dynasty. Historical experts discuss the life of Czar Nicholas II, will all of his flaws, troubles, and the craziness that surrounds him– I’m looking at you, Rasputin.

Sometimes we need to learn from history and not let horrible inhuman atrocities repeat. Historian Suzannah Lipscomb tries to look for valid reasons on why the witch hunt, that killed a large number of innocent women, happened in the 17th.

Want a quick rundown on all the major events that shaped our modern world? Netflix produced docuseries, History 101, tackles many relevant historical topics from feminism to robots to fast food. You will definitely get your fill of facts from this informative series.

Mythology is vital to the history of a place. Learn about fantastical beasts from old European tales. Perfectly produced for the causal viewer to enjoy, this docuseries gives history that much needed magical touch.

Another documentary/dramatized video recreation from Netflix. This one in particular deals with the reign of Commodus as the emperor of Rome, it chronicles the events that led to the downfall of the great empire.

A documentary hosted by Helen Mirren that dives into the tragic life of Anne Frank through her writing and also looks at the writing of 5 survivors from the Holocaust. Heart-breaking and uplifting, we are shown, through the horrors of war, how valuable a child’s life is.

When talking about history, it is important to not overlook innovations that are considered commonplace today. Videogames of the past have shaped the lives of the modern world more than anything else has. Netflix has given us a portal to the past, with this fun and vibrant docuseries, befitting the history of gaming. Taking a look at some of the innovators that drove modern culture into a new age.

The most prolific film in the world is arguably Citizen Kane (1941). The director, Orson Welles, struggles to outdo his debut performance while producing the film “The Other Side of the Wind.” Morgan Neville’s documentary parallels Welles’ mantra of “It’s all in the editing” with its beautiful timing, making use of all past footage effectively.

One of the best docudramas produced by Netflix. Exhilarating and informative, what more can you ask for. This series chronicles the campaign of the Ottoman Sultan, Mehmed II, as he tries to capture Constantinople.

The documentary tells the story of the men and women behind the historical moon landing. Showing us how the dedication and skill of unrecognised people, helped placed a man on the moon, people whose names are not clearly defined in the history books. Achieving an uplifting as well as thrilling film, this is a must-watch for Netflix surfers.

Historical experts discuss the behind the scene events and decisions that drove the machine of war into its destructive rampage in World War II. The detailed analysis of these experts is spliced on-screen with the archival footage of all the moments captured in film and to increase the sense of realism, these footage are altered to have color.

A powerful documentary that uncovers the true state of the Cuban people, under the communist rule of Fidel Castro, by following 3 families in the course of 45 years. Documenting the struggles of the people while the government tries to hide the negative aspects of the country in rose-tinted glasses.

5 American film directors head out into war with the hopes of documenting the events of the world stage. Witnessing the true horrors of war can change a person’s outlook and thus, change the world. An immensely important film that analyses the bravery of a few men with a mission to serve good.

Not every great artist is celebrated, most fate into obscurity, and their works are lost and forgotten. One such great artist, slipping out of the memory of history, was brought back to life by this heartfelt documentary. Snared from the beginning by the genuine humanity of the subjects, intrigue by the awe-inspiring works of art, and captured by the endearing growth and evolution of the main subject. One of the best documentaries on Netflix.

The most important element of documentary filmmaking is that, unlike acted and staged films, you cannot suspend your disbelieve like a traditional movie and that aspect is what makes this film an undeniable classic. Its significance is almost over powered by the brilliant craft at display. A film that etches terror in your memory, more intense than the scariest of horror movies. The testimonials of the combatants, who had to stomach such an ordeal in real life, can only strengthen the viewers sentiments of not letting history repeat itself. Peter Jackson has done us a great service by putting, in color, the greatest lesson in mankind history.

Do let us know your top 15 documentaries in the comments section below.