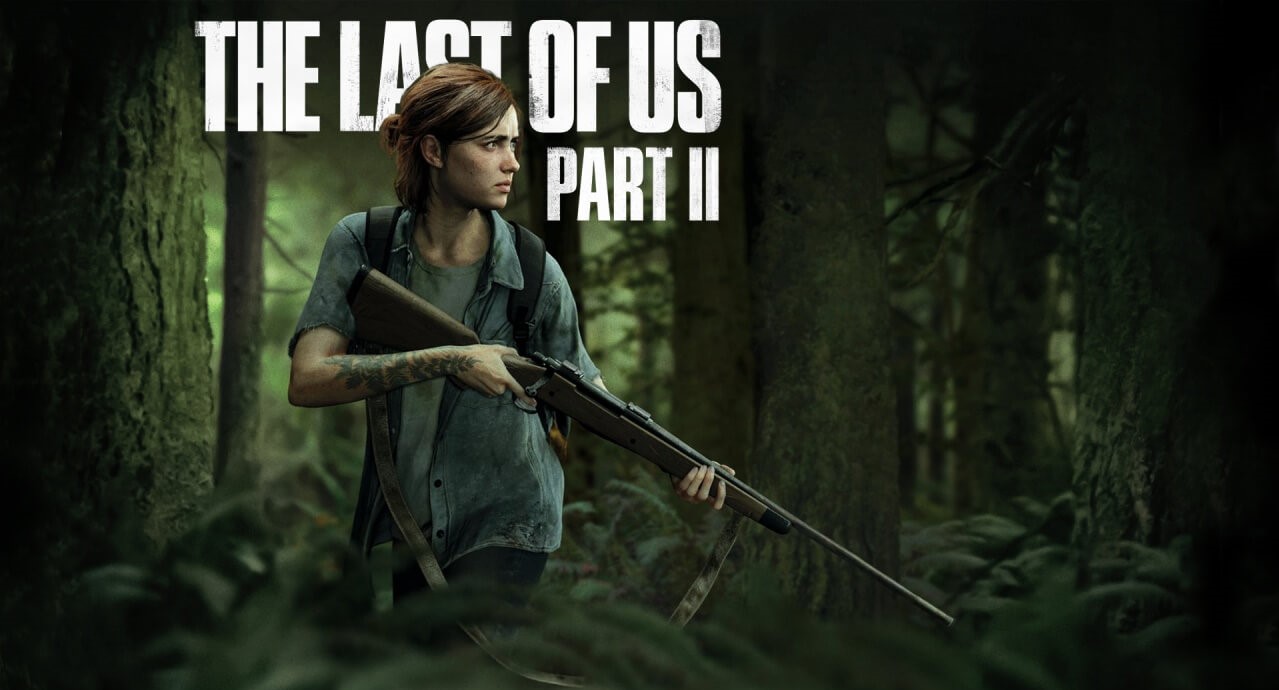 Having finished The Last of Us 2 over a month ago. I, just like many of you am still been trying to grasp an understanding of what really happened. But my opinion aside; how did we go from The original Last of Us (one of the best and most unprecedented epics that the gaming medium has to offer) to months of hate, confusion, bigotry, and even death threats to the developers?

Well, it might all just boil down to perspective and the difference between the plot and the story that the Last of Us 2 told. And, we saw exactly this in the first installment too where the plot was to create a vaccine but this was famously thwarted by Joel’s story of grief.
So, let’s see the difference in The Last of Us 2.

We first have to address the big dead elephant in the room – Joel. Brought to life in 2013 alongside a truly captivating story and portrayed by a prolific actor and director, Joel became a characterized icon and a PlayStation mascot basically overnight. So then why did he have to die? Or more importantly to consider – why did naughty dog kill off a potential cash bank.

Well, that’s where the story aspect comes in. Joel’s brutal death is a part of the well-written narrative trying to make you form a powerful connection with the main character – Ellie. And, if you were as mad, as heart-broken and as shaken as me upon Joel’s death then indeed the story won in this sense.

However, in the process of narrating this story – Naughty dog has now placed gamers on to a definitive plotline. A plotline that should naturally end with cold-blooded revenge. But keep in mind while that may be the plot it is absolutely NOT the story.

Following Joel’s death. The plot leads Ellie through Seattle days 1-3. These 3 days are a progression of increasingly horrendous acts, yet, under the motive of revenge. To the eyes of the gamer, they are justified. These acts however are accompanied by the occasional surreal flashback. These flashbacks end up revealing that Ellie now knows Joel killed the surgeon and lied to her about the vaccine, and in Ellie’s own words “prevented her life from meaning anything”. And these flashbacks right here, once again deviate from the plot and add significantly to the story.

Having murdered the surgeon we are now left to confront a grim possibility that maybe… just maybe Joel lived long enough to become the villain in someone else’s story and maybe… just maybe he had it coming.
Continuing, Ellie too begins to realize this at the end of the 3rd day and she begins to question if revenge is really worth it, eventually agreeing to head back to Jackson in order to keep her loved ones safe.

It is at this point that we as gamers are faced with the most painful punch in the gut, a punch from Abby’s massive arms as she shows up to the theatre, kills Jesse, and leaves Ellie at gun-point.

But, well. In the very middle of this extremely suspense induced moment – the game entirely deviates from the plot and changes the story to be viewed now from Abby’s perspective.
This move right here is a truly historic moment in gaming history.

Presenting gamers with a unique challenge that can not be replicated by any other form of entertainment apart from interactive video games – Naughty Dog places gamers in the shoes of Abby. A character that we have naturally grown to HATE and yet we have to play 15 hours of the game from her perspective.

As we slowly come to terms with playing as Abby, we follow her as she learns to empathize with an enemy faction called the Scars. During this time the players also learn to empathize with the enemy called Abby and as the 2nd day comes to an end, you get to see all the atrocities that you committed as Ellie, all in the name of revenge.

In this instance, the narrative has made us play as 2 different characters with 2 entirely different stories and when their timelines intersect in the theatre for a second time, this time from Abby’s perspective; players are left with a loss of self-identity… not knowing which side to pick. At least that’s what the story tried to achieve.
Finally, we reach the ending and while most of us were disappointed that a 30-hour revenge plot did not even deliver with the revenge; we need to remember the plot does not mediate the story.

After Abby let Ellie go; they meet again, but this time Abby in an utterly distraught and appalling manner – this giving Ellie a clear advantage.
And, In that exact moment, when Abby was seconds away from being drowned to death, if you still wanted Abby to die, even after playing 15 hours in her shoes, then you may have beat the plot of the game but you completely missed the story that Naughty Dog was trying to tell.

Regardless of this, it has to be said that there is no difficulty setting in place for how to deal with grief and forgiveness. Having said that though, with its spectacularly written story; The Last of Us 2 taught us how to cope with pain.

Check Out Our Previous Post on ‘BROADCHURCH’: THE UNMISSABLE CRIME-DRAMA TV SERIES (2013-2017)