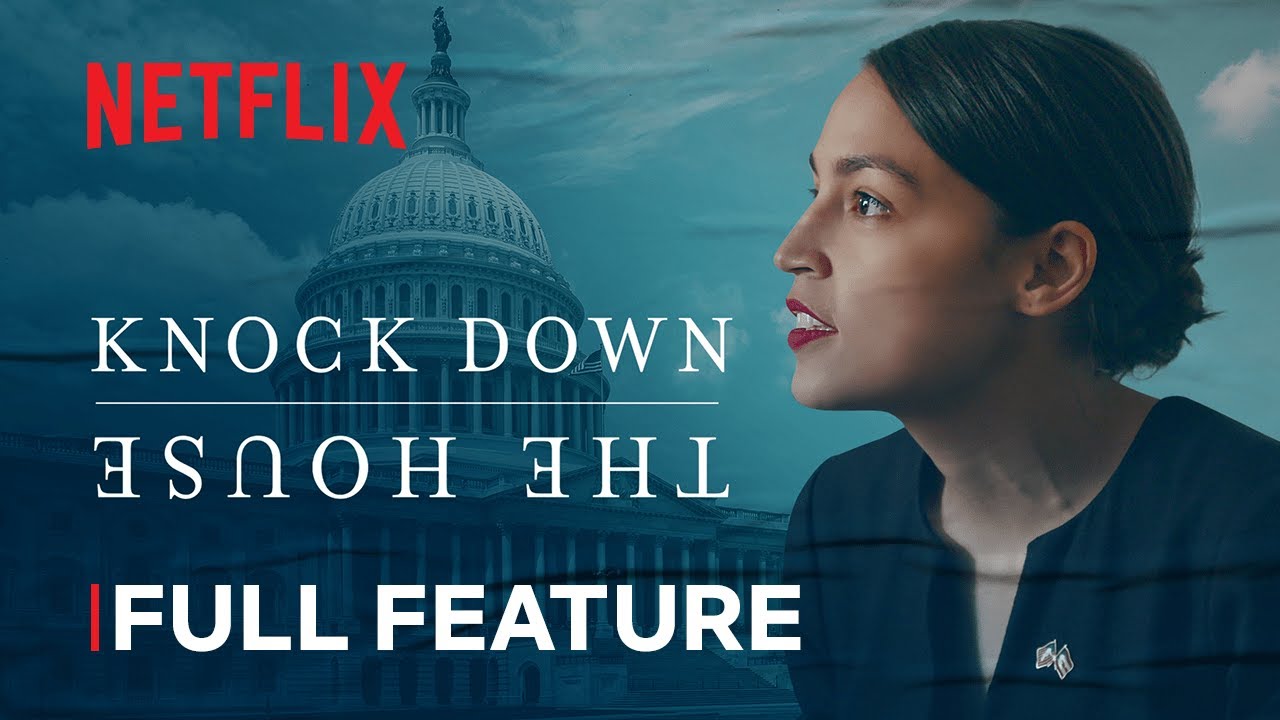 Politics has always been a difficult terrain. Today, it is far more so. ‘Knock Down The House’ throws light upon the 2018 campaigns of four progressive Democrats that changed the way the world viewed politics. With the Trump Administration having been elected, Rachel Lears felt the need to highlight the benefits of an honest grassroots campaign. Finding women candidates who were endorsed by Justice Democrats and Brand New Congress, Lears began filming what is, arguably, the best political documentary of this decade.

The four identified candidates had either faced or been witness to extreme issues in governance. Amy Vilela’s primary campaign in Nevada stood for free health care. Having lost her daughter over the semantics of health insurance coverage, Amy Vilela possessed the determination to remind all that there is no price for a life. Medicare for All was the obvious solution to a pained mother who discovers that she’s not alone. Over 35,000 Americans lose their lives annually to this very predicament.

Bush is a nurse in St. Louis and is also an ordained pastor. An extremely progressive asset to her community, Bush’s fight highlighted the need for minority representation. As a woman and a person of color, PAC money seems to have bought her a government that didn’t understand her or her community as it should have.

“The person I’m running against is complacent, but I’m not.” – Cori Bush

Swearengin represented a far more universal issue – the protection of the environment. Born to a coal miner, she highlights the risk of cancer that plagues her entire hometown. She has a strong agenda that identifies with the lifestyle that her community desires while concentrating on immediate control over all industry that releases fatal toxins. Today, this critique is one that can be seen to be far more important than one would have thought in 2018.

“If another country came in and blew up our mountains and poisoned our water, we’d have a war. So why is industry allowed to do that?” – Paula Jean Swearengin

The story that moves viewers most is that of Alexandria Ocasio-Cortez. A bartender in the Bronx, Cortez represents the mission of the working class in a big city – Economic Restructuring. Cortez’s campaign involves higher minimum wages and other social security measures that are needed for the working class. Her campaign refused to access or promote large corporations, asserting that they do not benefit the largest stakeholders of NYC – the everyday working class.

“I’m used to being on my feet 18 hours a day. I’m used to receiving a lot of heat. I’m used to people trying to make me feel bad. They call it ‘working class’ for a reason, because you are working non-stop.” – Alexandria Ocasio-Cortez

In difficult times like these, finding alternate methods and agendas for lucrative campaigning is the need of the hour. When one says lucrative, one does not mean that it ought to be alluring, but that it ought to be gainful. ‘Knock Down The House’ depicts sheer honesty on part of these four candidates, highlighting simple stakeholders and uncomplicated belief systems. Often pushed down as an unsuccessful approach towards attaining a majority, ‘Knock Down The House’ proves that an honest grassroots campaign across severely affected regions is the key to building a new political network that cannot be defeated by money.

“I never saw myself going into politics, but now that I sit here in this room with you all, I just feel like we can only accomplish great things together.” – Alexandria Ocasio-Cortez

Knock Down The House – Trailer

Knock Down The House – Netflix Documentary

Let us know what your thoughts on ‘Knock Down The House’ are in the comments below!

Check Out Our Latest Movie Review of Love, Guaranteed or Check Our Documentaries Archives for Some Interesting Documentaries Reviews.