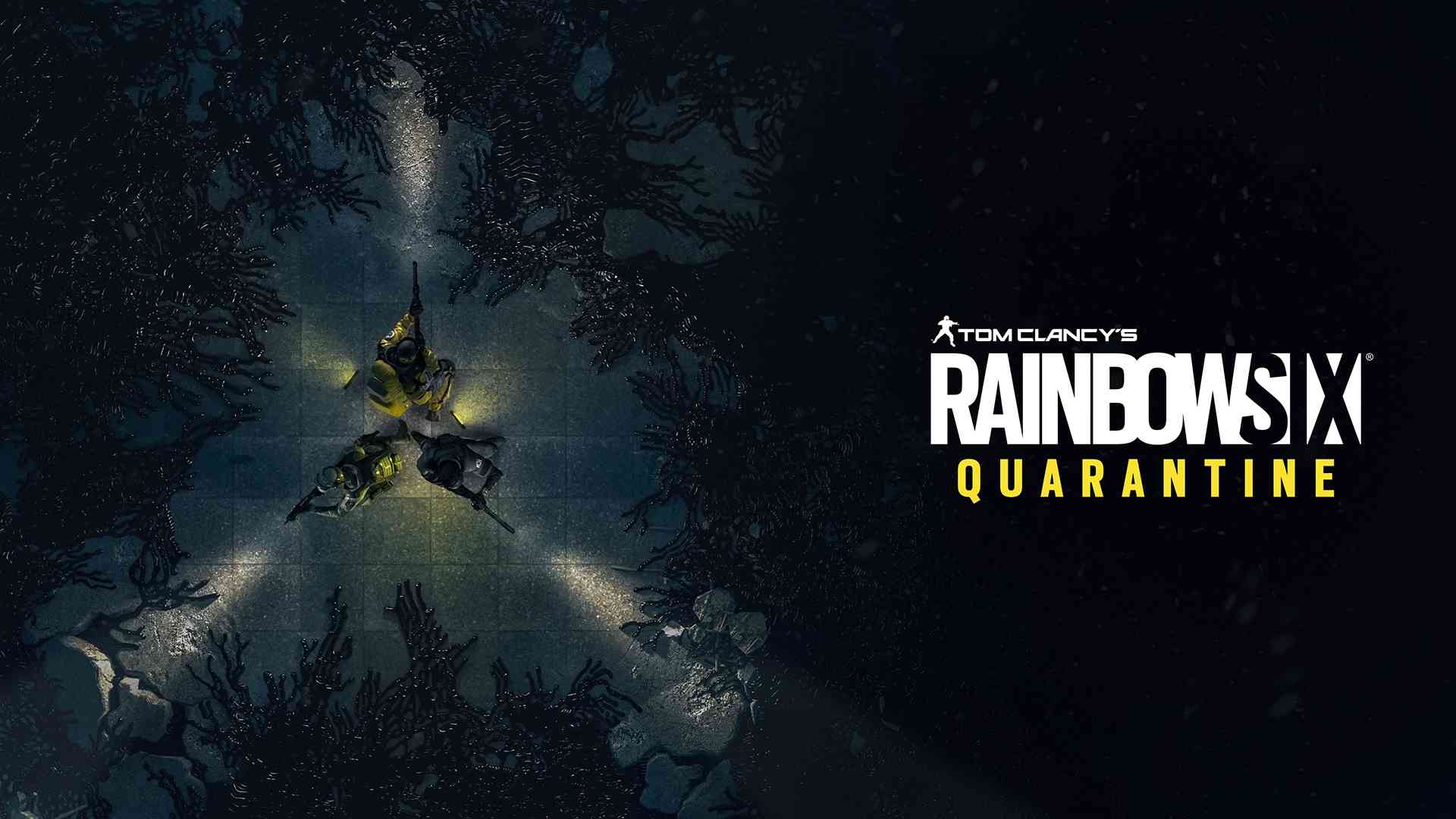 Tom Clancy’s: Rainbow Six Quarantine is a tactical, three person co-op game being developed by an entirely new and dedicated team at Ubisoft Montreal. First teased and talked about at E3, back in 2019, the game has since faced delays and several changes. Let’s breakdown everything we know.

Rainbow Six Siege fanatics would be rather reminiscent of the much popular Operation Chimera and consequently Operation Outbreak that followed. Very much in theme with 2020 and Covid-19, operation Outbreak followed an epidemic in Truth or Consequences, New Mexico. However, unlike the real world, this epidemic is caused by an alien parasite which crash lands on Earth onboard a USSR space capsule; following this a quarantine is set up. The alien virus triggers a range of infected forms, each correspondingly leading to enemy classes of different sizes and difficulty to kill. The game mode enabled 3 players to enter the quarantine zone and face off the monsters in typical and spectacular Rainbow Six fashion.

Following the insane success of the game-mode and the rather short period of time that the mode was made available, it left alot of fans wanting more and it seems Ubisoft chose to capitalize on this and have now decided to make a whole game out of it.

Though Rainbow Six Quarantine is not confirmed to follow the same plot, all leaks point to it being the same.

First shown off in June, 2019, the trailer showed some familiar faces – that being Vigil and Ela from the Rainbow Six Siege universe. It has since been confirmed that Rainbow Six Quarantine will host a lot more of the operators and mechanics that we are so familiar with in Six Siege. Not familiar however was the watch and arm mechanic that we saw in the trailer. considering how vague the trailer was, it is still unclear what the operator injected into himself.

Ubisoft has also confirmed that the whole game will be co-op, much like Operation Outbreak. Meaning you can play the game alongside your friends in a Player vs Environment fashion.

LEAKS AND EVERYTHING WE KNOW

Ubisoft hasn’t officially released any gameplay footage other than its initial teaser trailer, but this hasn’t stopped data miners and leakers alike from enlightening the community.

In one series of leaks in the form of a pamphlet, that most probably belongs in-game or may even just be a marketing tool, we see that Rainbow Six Quarantine will inherit a good majority of operators from Siege (ash mains look away, now), each debuting with their load outs.

It is, however, not clear if all operators will have the same special abilities that are sported in Siege. The best example being vigil; whose main ability is to hide from enemy drones.. so unless the zombies suddenly become sentient and start wielding cameras, we can expect operators to have different abilities.

It is also clear that operators are split into 3 categories: Assault, Support and Recon, with recruit being a seemingly all-rounder. Considering the legitimacy of these leaks, while they have been released by a ‘trusted’ source, it has also been confirmed by data miners – whose leaks aligned with those of the pamphlets.

It has also been brought to the communities attention that ubisoft is exploring a Ranked game mode for Rainbow Six Quarantine – much like the one in Siege. The introduction of this game mode could possibly open the game up to a competitive landscape but this entirely depends on how Ubisoft approaches this feature. This is just something we have to wait and see.

another set of leaks shows to discuss new levels and missions spanning across the United States. Showing 3 locations in New York city, 3 in San Francicso and a final 3 in Truth and Consequences, New Mexico. And if Operation Outbreak was anything to take from, we can expect these locations to be sort of post-apocalyptic and under quarantine. What for sure is we can expect it to be a large and spectacular map no matter the case.

Game types on the other hand will be much different from anything we are accustomed to, with the pamphlet indicating modes for sabotage, escort, hunt and disruption; each having their own unique objective and gameplay mechanism.

We also see the arrival of new infected forms that we hadn’t seen back in Operation Outbreak. We will see the introduction of Bloater, Spiker and Harasser, alongside fan favorites that we already saw back in 2018; each form with different mechanism and contributions to the gameplay.

Though the date of which is not confirmed, Six Quarantine will have a Beta that players can sign up for right now, no matter the console. All on the Rainbow Six Quarantine website.

The beta and subsequently the game is expected to release mid 2021 for the Xbox One, PS4, PC and later on the next-gen consoles as well.

Do share your thoughts on the Rainbow Six Quarantine in the comments section below.

Check Out Our Latest Review of Beyond Good and Evil 2 Game or You Can Visit Our Gaming Archives for More Gaming Related Articles.