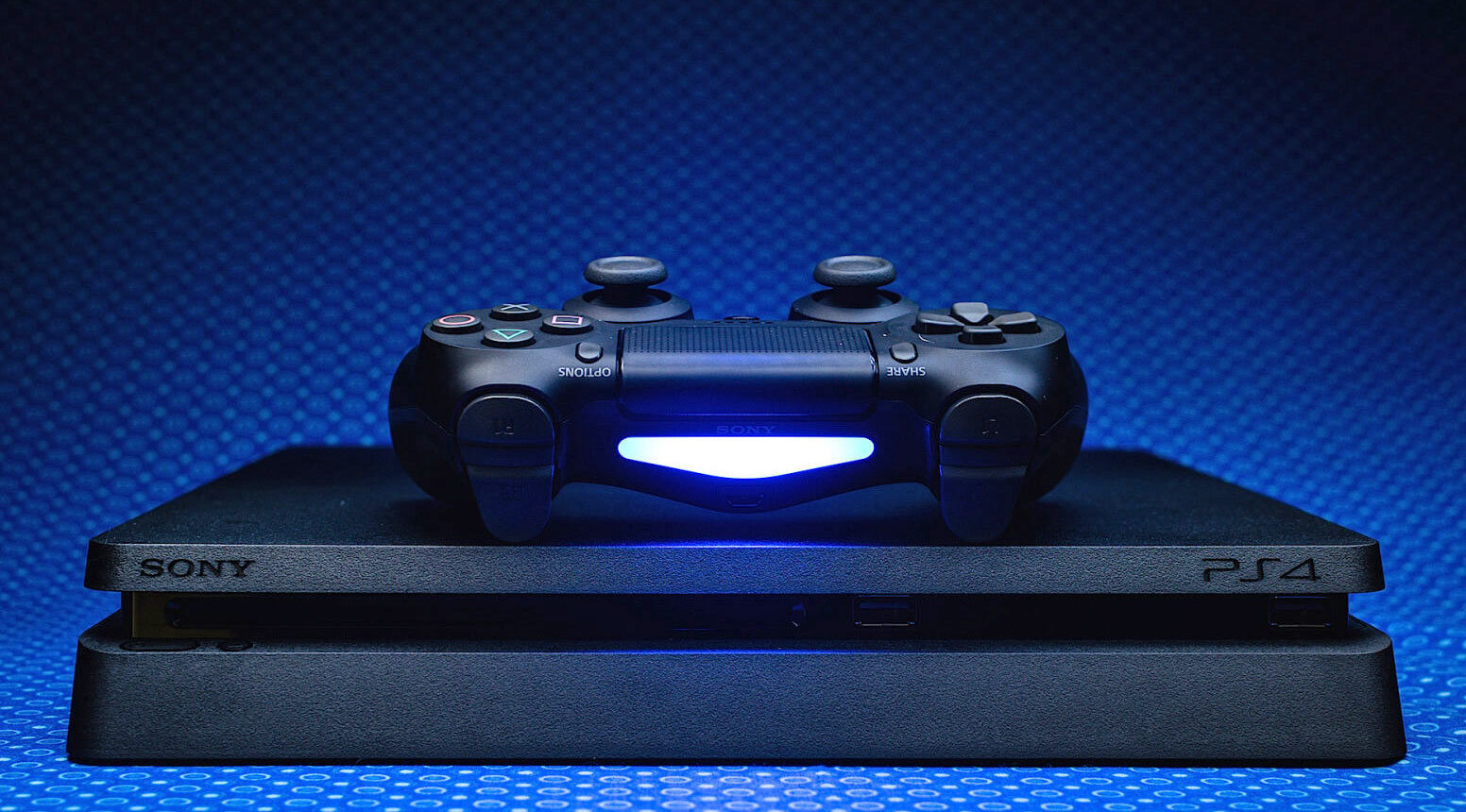 A whole seven years from the PS4’s release date and with the PS5 right around the corner, the PS4 is nearing the end of its life cycle. This however has not slowed down developers from churning out epic games, that too, with no sign of slowing down.

And, rightfully so. Either way, the PS5 has been announced to be fully backwards compatible with the PS4, so this list applies for both the PS4 and the PS5.

The successor to arguably the best PlayStation game to have graced the console. The Last of Us 2 faced a lot of controversies. But despite this, we believe that this is a sequel that is perfectly fitting of the profound experience that the first installment created.

TLOU2 is highlighted by a storyline that is unlike anything we have ever seen before. Though impossible to explain without mentioning any spoilers, it employs a unique plot that can only ever work on an interactive platform such as a video-game. All this paired with its brutal combat mechanism, incredible story writing, and next-gen graphics, TLOU2 is the game you have to play if you haven’t already.

In case you haven’t already fallen for the hype and popularity that followed Fall Guys over the past few months, we really think this is a game you shouldn’t sleep on.

Taking a step away from the grim and fast-paced games that we have seen over the year, Fall Guys sports a delightful colour palette and a simple, yet entertaining game physics.

You, among 60 other gamers, are pitted in what can really only be said to resemble the ‘wipeout’ series the most. You are set to cover obstacles and simple challenges in a bid to be the last one standing.

With its fair and rather cheap pricing, this is a game you’d probably enjoy even more with friends.

Resident Evil 3 is a fantastic re-imagining and a refreshing departure from globally loved classic. RE3 Dives even deeper into aspects that we never saw in the original make of the game and this paired with a substantial and rather phenomenal upgrade in the graphics; it might even be said that this remake is even better than the original. But, that’s for you to decide.

If that wasn’t enough, RE3 boasts a truly original experience in terms of the way the game actually plays. Enabling players to really make the most of the gameworld and use the environment to your advantage is incredible

Yeah, yeah. We know this game came out in 2019. But really the reason we are adding it to this list is because it wasn’t up until 2020 that the game really fully developed and blew up.

A battle royale game – much like Fortnite or PUBG; but this time with a little twist, and a uniquely awesome one, might we add. Apex Legends will see gamers, alongside 2 other teammates, take the role of legends. Each legend with 3 completely unique abilities. These abilities are what contribute to Apex’s game dynamic – a dynamic that is unique and very, very refreshing for the battle royale genre. If you are anything of a battle royale fan, you will love the unique aspects that Apex Legends takes.

Ghost of Tsushima is by far the most epic adventure game to have come out in 2020. After years of begging, Sucker Punch finally delivered to fans a feudal Japan game and oh, how the wait was so worth it.

Spending just a few minutes in the picturesque and aesthetically pleasing Tsushima island, it is apparent that the developers spent hours upon months to truly appreciate the cultures and architectures from the 12th century.

And if the graphics and gameplay don’t have you onboard then the combat might. Allowing you to fulfil your fantasies and slice through your enemies with a katana, in true samurai fashion, the combat system in GoS is just insanely satisfying.

Check Out Our Latest Post on Top 5 Nintendo Switch Games 2020.