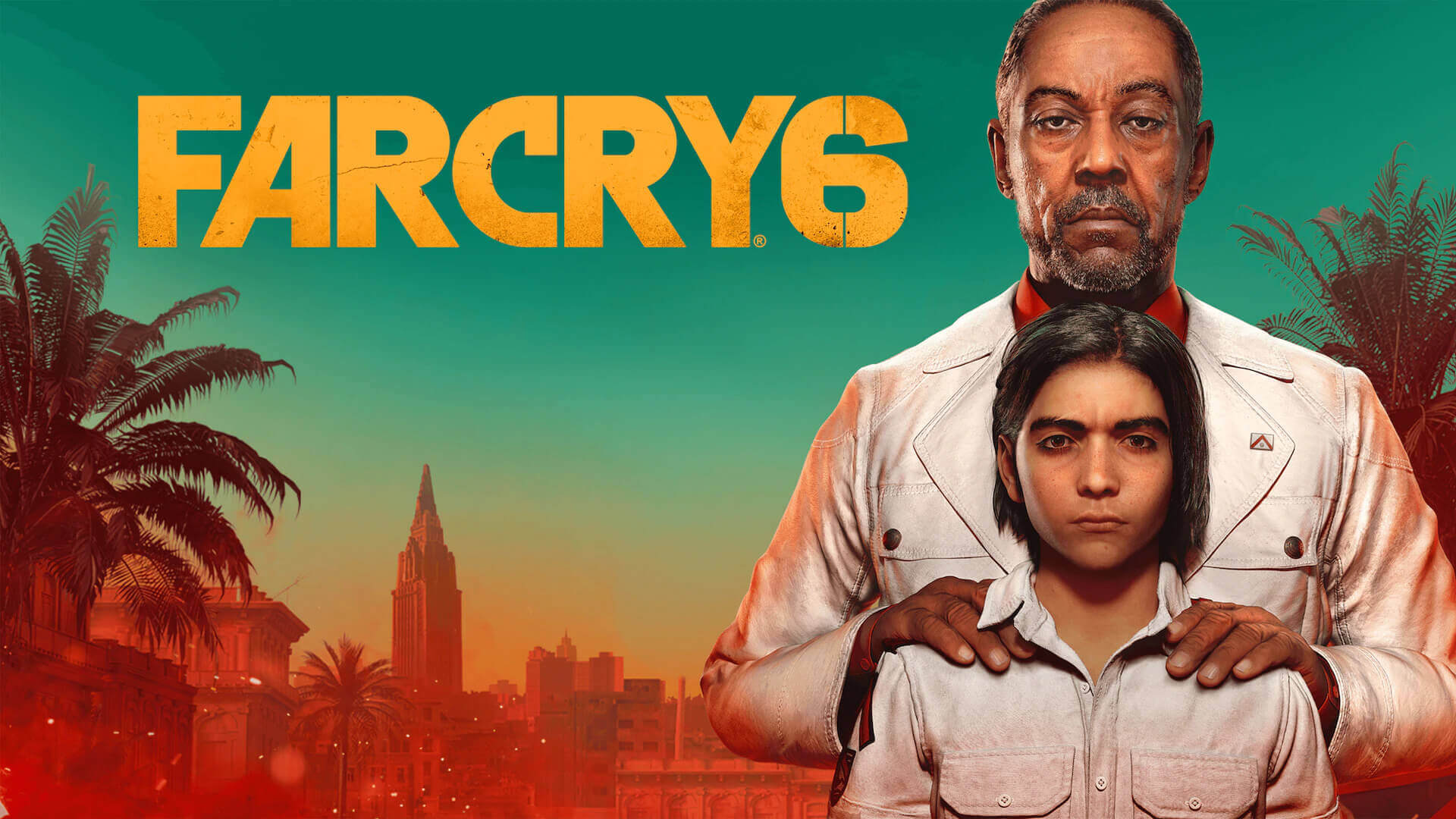 With Far Cry 5 being one of Ubisoft’s best-performing releases in 2018 it was with no doubt that we would receive a sequel to the franchise and, sure enough, following a cluster of leaks, Ubisoft finally, officially announced Far Cry 6 during their ‘UbiForward’ event; alongside other announcements like Valhalla and Watch Dogs Legion.
Though this event did not allow us to catch a glimpse of the gameplay, Ubisoft did release a cinematic trailer and a rather beautiful one for that matter.

The trailer kicks off giving us our first-ever view of the Caribbean island ‘Yara’, a brand new city for the Far Cry series.
Yara has been left impoverished and is in the midst of civil unrest and revolt following decades of economic sanctions, meaning the citizens are angry – very angry, and this is clearly shown during the chaotic first few seconds amidst the riot.

With heavy cultural inspiration drawn from Cuba, the city of Yara is set to be the largest ever map in the Far Cry franchise. While totally open world based, the map will feature several areas within the island including beaches, tropical jungles, and also the capital city of Esperanza – which we see in the trailer.

The trailer heads on to introduce us to a young Diego Castillo; portrayed by Antony Gonzales, better known for his role as a young voice actor of Miguel in the Disney Pixar movie Coco.
Alongside Diego, we also get our first view of the antagonist: Anton Castillo, a ruthless dictator portrayed by none other than Giancarlo Esposito. Esposito is best known for his master-class work as Gus Fring in Breaking bad and Better Call Saul. It is without a doubt that Ubisoft has struck villainous gold with Esposito; considering what he is able to bring to the table with his unsettling attitude and form.

The trailer goes on to introduce us to the relationship that Diego and Anton have, with Diego being Anton’s son and thereby the next dictator in line for Yara. Anton naturally wants to see his son succeed and that means teaching him lessons to ensure Diego rules Yara just as Anton would.

One of these lessons is shown in the trailer, Castillo can be seen handing his son a live grenade and lecturing him of the intricacies of the grenade and further how to use the grenade as a means to tackle his people and rule them. Though a sadistic way to convey the lesson, it gives us a clear understanding of the kind of person Castillo is and the lengths that he is willing to reach.

This father-son duo then represents potential for an extremely interesting plot. Assuming players end goals are to eventually to over-throw Castillo’s oppressive rule, which probably means killing Anton in the end. That then leaves a big question mark in terms of Diego. As with the lessons that we saw in the trailer, it is of strong likelihood that Diego would end up being as ruthless a dictator as his dad- this may mean having to kill Diego too.

All that being said, with only the reveal trailer at hand, we will just have to wait and see how the story progresses.
Fans can begin to expect gameplay trailers and more reveals of far cry 6 over the coming few months and further for the full game later on February 18, 2021, for PC, PS4, PS5, Stadia, Xbox One, and Xbox Series X with the game being available on Uplay and Epic Games store.

Do share your thoughts on Far Cry 6 Official Reveal Trailer in the comments below.

Check Out Our Previous Post :- Top 5 Astonishing Movies of 2020